About a week and half ago, I saw a post on our Georgia Birders Online (GABO) that got me reviewing my old lists for birds of Jekyll. 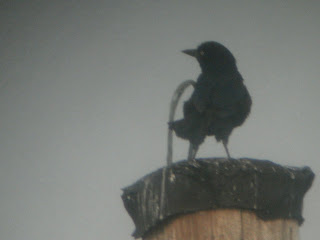 I mention to some birder friends for Atlanta, that I missed Boat-tailed Grackles along the Jekyll Causeway and the historic District. There are always Boat-tailed Grackles in fact they can be a nuisance some time. They are still interesting birds as far as their social behavior. They can be anyway around our Golden Isles. They nest in the wax myrtles on the causeway and in a couple of fresh water sloughs on the island. So at the end of June when for no obvious reason, they disappeared from the causeway, I was curious where they went. They had to go somewhere but where?
I asked people who lived in the area that birded regularly. When I asked some visiting birding friends from Atlanta to look around, they got curious as well. They made a comment and that comment went on GABO. So I replied about the missing grackles.
Well, this got a response from a South Carolina birders. He said that these were anecdotal observations. He went on to expound on the fact that Boat-tailed Grackle do not nest on our coast. They leave to go inland. Hum? I pondered his comment. I have notes on nesting Boat-tailed Grackles on Jekyll. So I went back to my weekly lists. I have a note book for every year from 2001 to 2008. These were great birding notes with weather. I include notes on places I went on Jekyll. In 2005 I added picture of birds and birders.
I had my information right at my fingertips. It was inspiring so this week I did my list using the establish format. This format was developed for me by Marjorie Clark. I want to thank her for encouraging me and for helping to establish this thorough data.
Here is this week’s list and a few pictures.

Weather for the week:

Hurricane Irene is gathering strength and head north. On Friday August 26, 2011 the storms passes well east of Jekyll. Temperature averaged in the 90's f. There were widely scattered showers especially on Friday.
(Marjorie added this notice for the important bird area for educational reasons. )
THE SOUTH END BEACH OF JEKYLL ISLAND IS CALLED JEKYLL POINT
THIS BEACH AREA IS A MAJOR RESTING AREA FOR A WIDE VARIETY OF BIRDS. THEY SPEND THEIR TIME HERE RESTING AS THEY PREPARE FOR THEIR NEXT FEEDING TIME
MANY OF THESE BIRDS MIGRATE FOR MILES AND MILES.
EVERY TIME THESE RESTING BIRDS ARE DISTURBED, OR SENT FLYING BY PEOPLE COMING TO CLOSE TO THEM, THEY LOSE VITAL ENERGY THAT IS NECESSARY IF THEY ARE TO FIND FOOD.
IF THEY DON'T HAVE THE ENERGY TO FIND FOOD, THEY DIE!!!
PLEASE BE AWARE OF THE NEEDS OF THESE BIRDS.
NO PETS ARE ALLOWED ON THIS BEACH.
PUSH BIKES AND/OR WALK SLOWLY AROUND THESE BIRDS.
YOU WILL BE REWARDED FOR YOUR EFFORTS BY KNOWING THAT YOU MAKING A VERY IMPORTANT CONTRIBUTION TOWARD THE WELFARE OF THESE BEAUTIFUL CREATURES!!!
DO YOUR PART TO CONTRIBUTE TO THE LIFE CYCLE OF THESE IMPORTANT BIRDS!!!!
HAPPY BIRDING AND THANK YOU

NOTES:
**Red Knots 4 flagged green
Codes were X5C, VP6, E4K, 2YJ
*# Gull-billed Tern There was one adult feeding 2 fledglings
*** Semi-Western Sandpiper too far away to identify so I just lump the two species

Exploring nearby back roads

On Saturday, my friend Sheila came by and we went exploring. Our goal was to find kites. There is a traditional area for around Glenville Ga. This is a small community just outside of Fort Stewart.
This year the kites are gathering at Skeen's Farm. 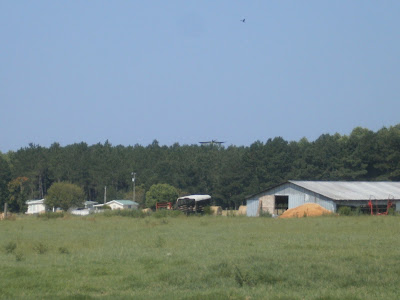 The family is used to birders stopping by to see the kites. For they just waved as

they drove back and forth to their chores. This day there were 5 Mississippi Kites and 4 Swallow-tailed Kites. When the kites started feeding over the field, it was all I had hope it would be. The two kite species have very different feeding styles. The Swallow-tailed Kites would gracefully soar down and pick

June bugs out of the air. The smaller Mississippi Kites tended to swoop and grab. Those Mississippi Kites would fly so high they were just dots. Then they would go into a stoop similar to Peregrines Falcons. They would pull up with a June bug. Both species ate their food while flying. My little camera just was not up to the task of capturing these graceful birds. I watched a while and then sketch awhile. Mostly what I was sketching was gestures. 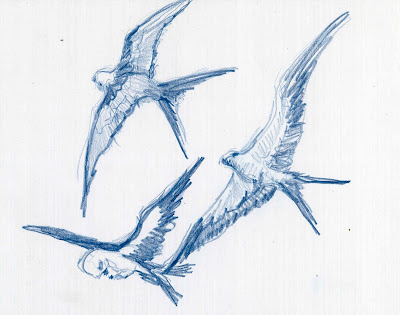 But I when I got home I did a full sized sketch.

We watched and "ooed and awed" for about two hours. It was noon. Lunch in Glenville's Rusty Pig barbecue was in order. 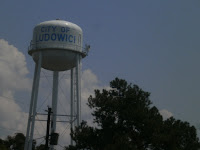 This was a busy place and I could see why. The food was good and very reasonably price.

We took our time on the way back. On Georgia highway 57 there is a tiny town of Ludowici. 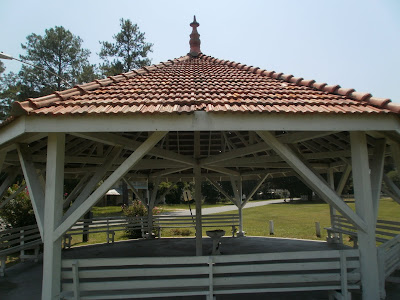 In the late 1890's it was famous for it red clay tiles which was used in roofing.

Further down the road we turned on Georgia highway 251toward the Cox, a crossroads, near the Altamaha River. We got curious and went looking for Fort Barrington Park. The fort is no longer there but it is a pretty view of a lake just off the Altamaha. 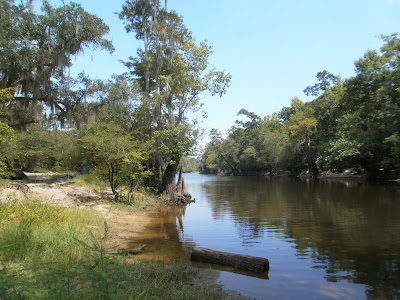 I always learn about native plants when I go exploring with Sheila. 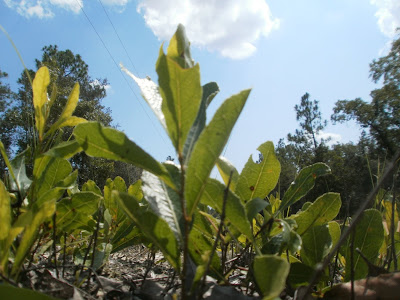 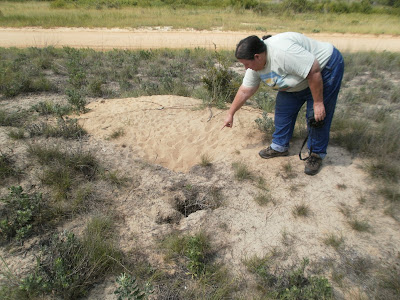 Thanks Sheila for helping me to explore some back roads near the coast.

I don't know about where you are, but here in the Golden Isles, it is hot. It is important to get your birding and nature watching done early in the morning. 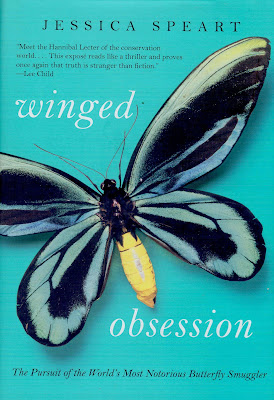 Now what to do? You have seen some good birds and it is time to settle into a good chair and read. I have just finished a fascinating book by Jessica Speart.

Wow! Fasten your seat belts. It is a fast ride. Winged Obsession takes you into the complex world of a Fish & Wildlife Agent, Ed Newcomer. This page turner reads like a mystery but it is a true story. Learn about butterfly collecting and pigeon clubs and the dedicated agents that protect our wildlife. Sounds tame doesn't it? Well it isn't.

This is a perfect way to stay out of the heat.